By clicking this link, you will be taken to a website that is independent from GSK. The site you are linking to is not controlled or endorsed by GSK, and GSK is not responsible for the content provided on that site.

Back to Video Library

More videos for you: 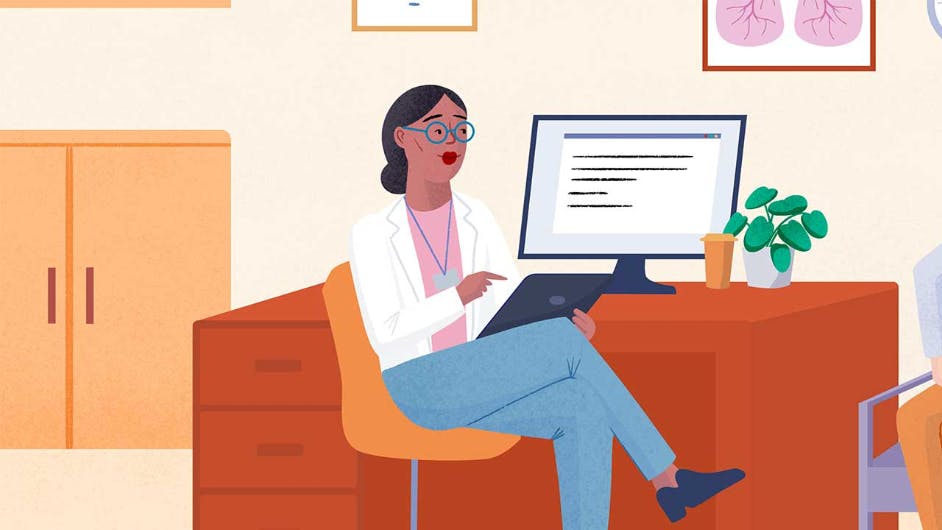 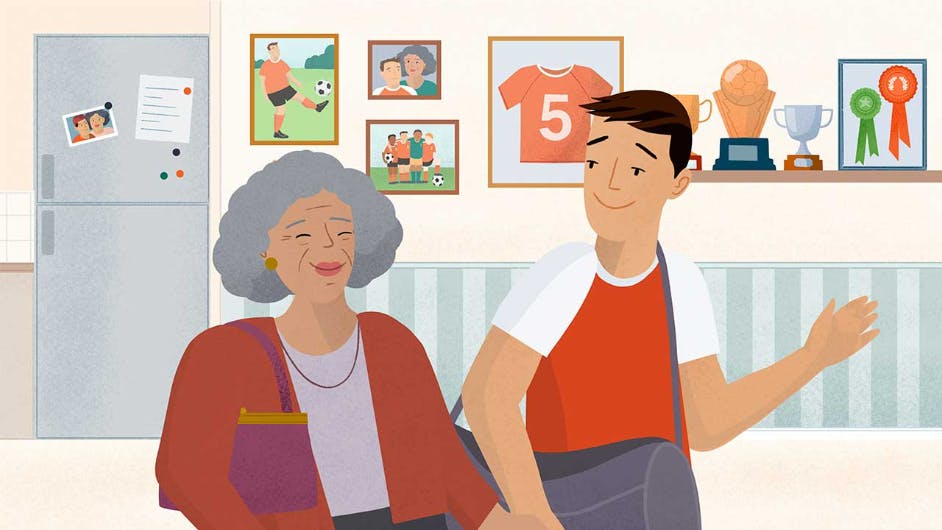 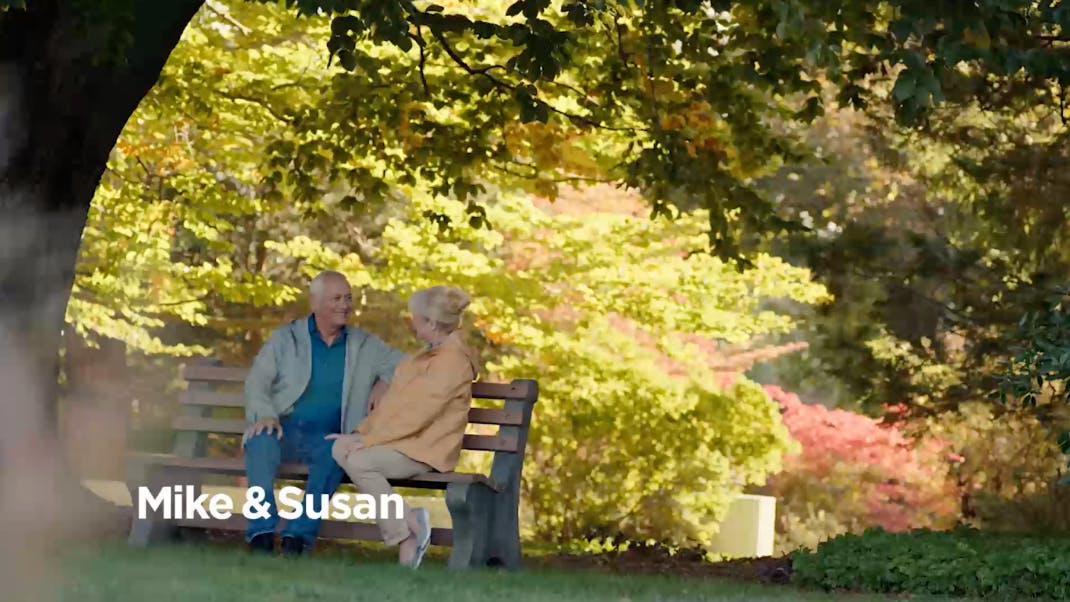 Real Patients With COPD Describe Their Experiences With TRELEGY